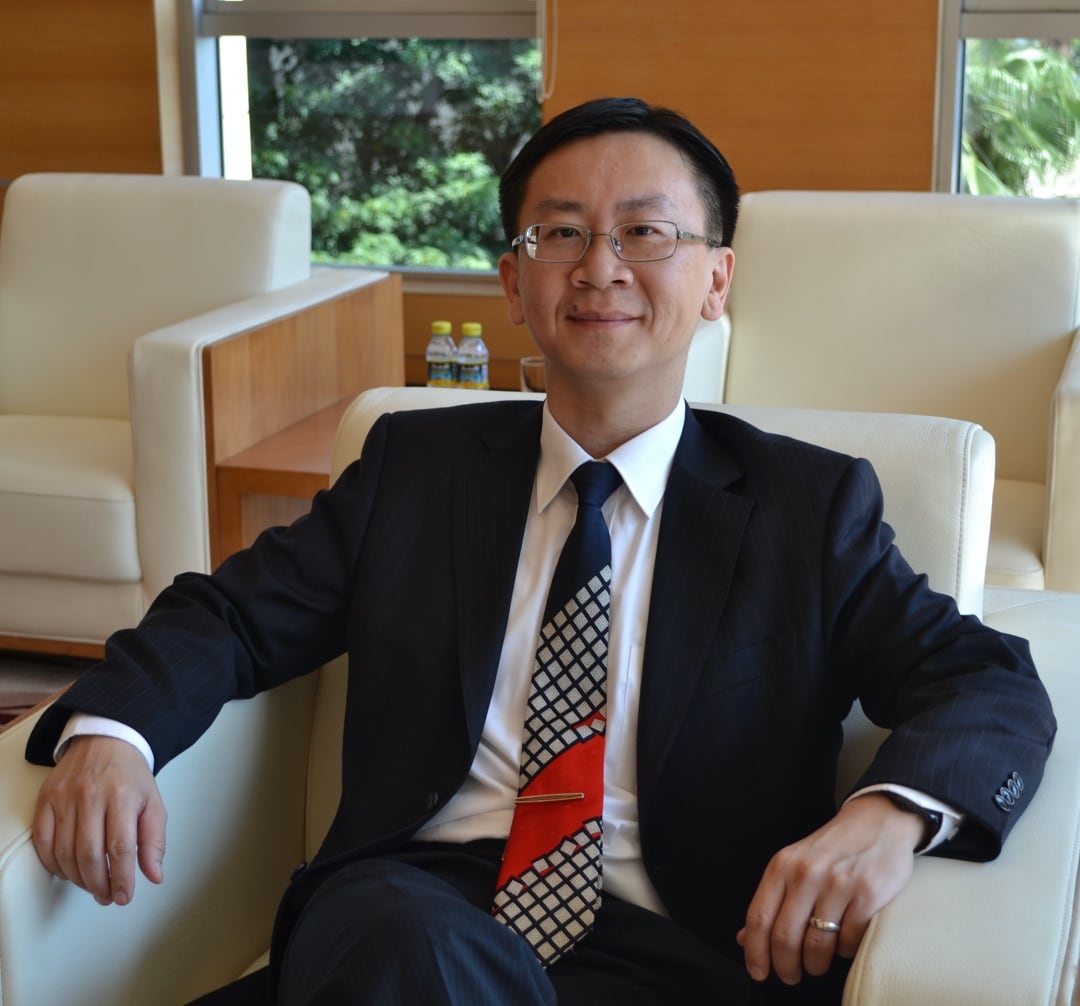 Aaron Tsai (蔡逸群), Founder and Chief Capitalist at MAS Capital (名资) and MASFi (名资链) and HashBrownSwap(薯饼交易所), is no stranger to entrepreneurial ventures and experiences. While he is known to have pioneered some innovative platforms for investing in securities today, it’s perhaps more interesting to learn about his journey--failures and challenges included--since he started in the technology scene in the early 1990s.

Tsai attended the NYU Leonard N. Stern School of Business from 1988 to 1990, and it was during the dot-com boom when he entered the tech scene by launching two companies in Silicon Valley: American Multimedia, Inc., and Multi Access Systems, Inc. or “MAS”. Tsai also acquired notebook computer company ACOM through reverse-merger via Aimex International Corp., a public shell company.

Today he is spear-heading in DeFi through HashBrownSwap (HBS), an open, cross-chain DeFi platform with a next generation exchange, designed for everyone.

Learn how Aaron Tsai is sharing his vision and knowledge at security token and financial industry events:

Why We Should Advocate for Decentralized Finance and Its Regulation 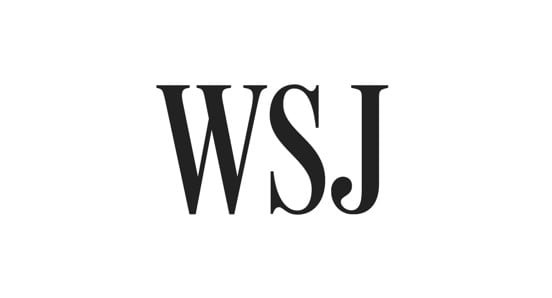 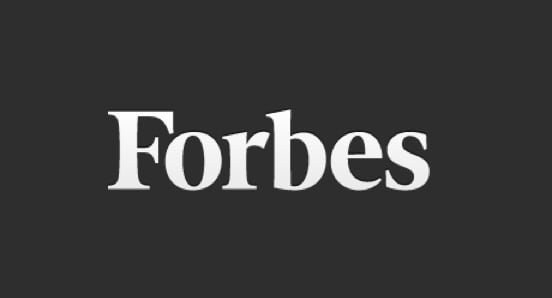 5 reasons why crypto exchanges need to be decentralized 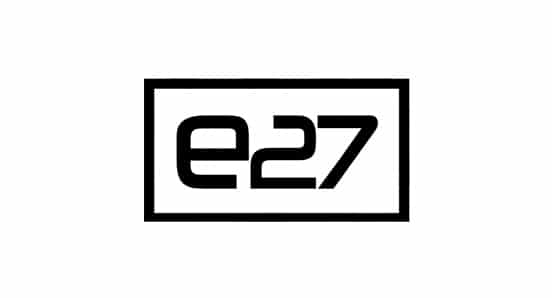 The impact and challenges of AI in society, finance, and innovations in the Greater Bay Area 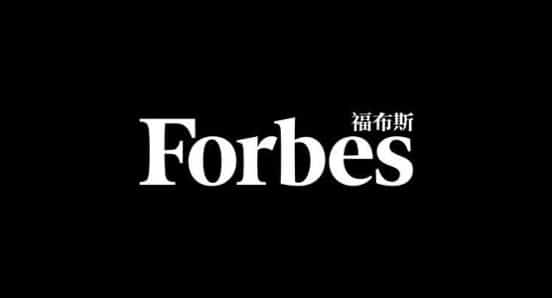 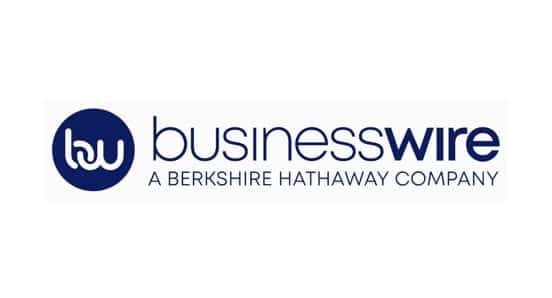 Decentralization: Do We Need Regulated Frameworks For Blockchain Securities? 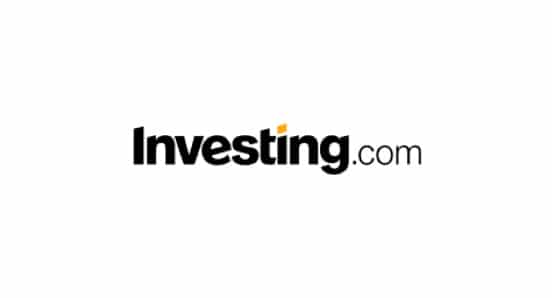 Digital assets have a trust issue, which can be solved by security, regulation, and compliance

Aaron’s deep expertise and strategic insights on the US / China capital markets and capital raising process enabled us to secure a cost-effective financial solution in the Asian markets. With Aaron, we’re highly optimistic in continuing to achieve new heights.

It’s my honor to work with Aaron in progressing towards the future of security tokens and the universal exchange. Now, we’re excited to develop the security token trading ecosystem with high-performance, decentralized cross-chain, and decentralized-identifier technology, along with these new fintech verticals like blockchain, AI, big data & cloud solutions that will shape the future of the fintech industry.

Aaron has played a significant role in the launch of our company’s equity security tokens. Because of his expertise, we are now able to provide financial opportunities to people all over the world.

GCC Royals is a key strategic partner of MAS Capital and MASEx, bridging opportunities between China and the UAE, with a strategic equity stake in MASEx. GCC Royals, the flagship company of Gawah Holdings, founded in 2009, is a UAE conglomerate. 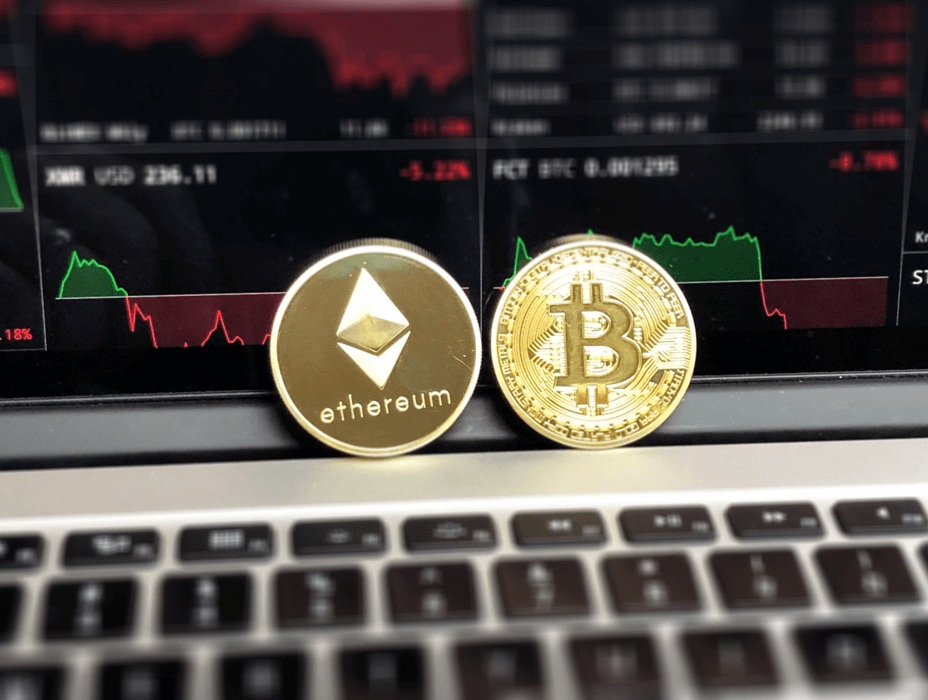 How Aaron Tsai, MASEx, and Security Tokens are decentralizing power from the traditional financial markets 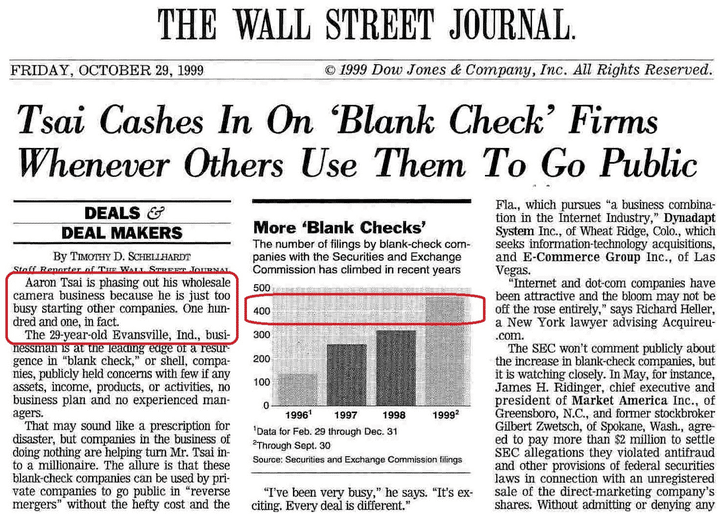 Why is Aaron Tsai the “King of Shells”? 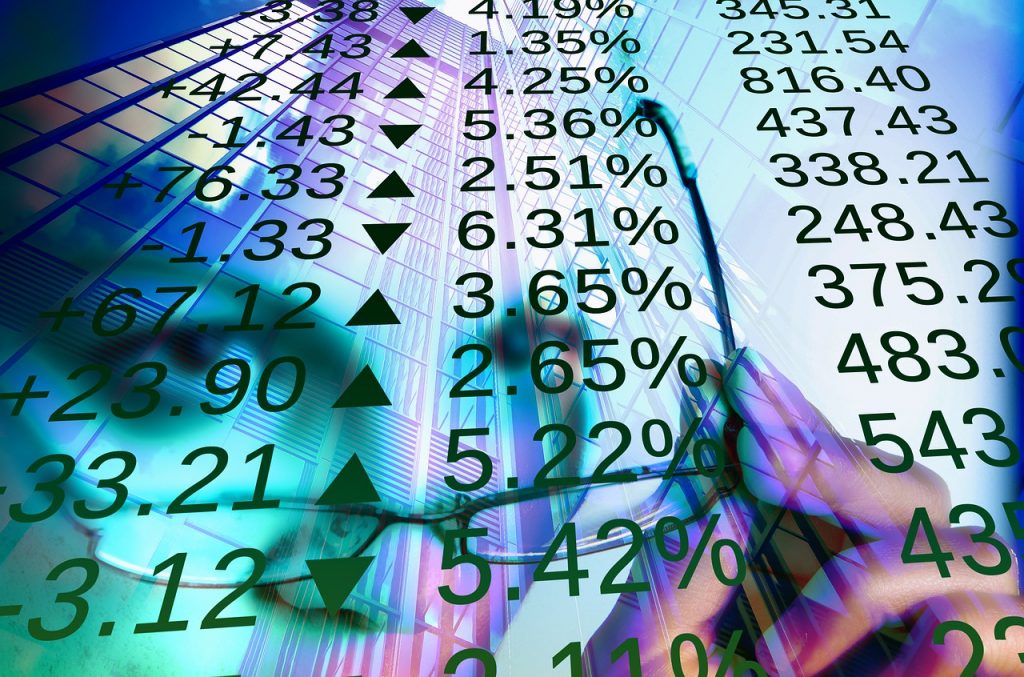 For further questions and information, contact Aaron Tsai and his companies: 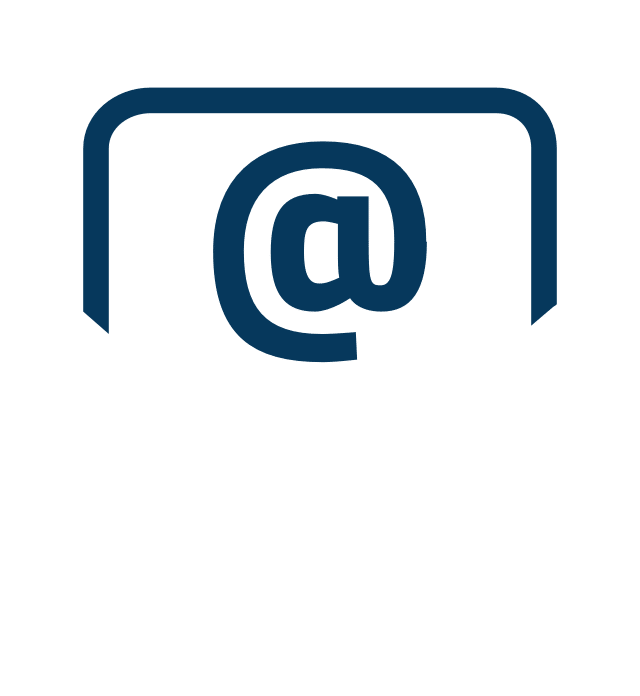